Despite being a tiny country with only 17 million citizens, the Netherlands has produced a lot of amazing talent over the past centuries. We are all familiar with the great painters of the Golden Age such as Rembrandt and Vermeer. It is also no secret that the Dutch love EDM with the crazy amount of world-renowned Dutch dj’s. Although we don’t hear about them as often, there is another group that forms a great addition to the list of famous Dutch artists.

Here is a list of 5 actors/actresses who have made a name for themselves in Hollywood.

Game of Throne fans will know her as Melisandre of Asshai, but here in the Netherlands she is the face of Minoes, Kiki Jollema, Monika, Sophie and so many more. Carice van Houten, who was born in Leiderdorp, has become a household name in the Dutch film industry and in the past decade she has also found international fame.

Many of Van Houten’s movies have become major box-office hits including Black Book (Zwartboek), Love is All (Alles is Liefde) and Stricken (Komt een vrouw bij de dokter). Aside from Game of Thrones, you might have seen her in Valkyrie where she played Tom Cruise’s wife and you can also hear her voice in The Simpsons episode 572 “Let’s Go Fly a Coot” as Milhouse’s Dutch cousin Annika.

Actor, writer, environmentalist and knight in the Order of the Netherlands Lion. Rutger Hauer is one busy bee and his filmography, which is probably twice as long as that of the average Hollywood star, serves as evidence of his fame. Hauer was born in Breukelen and began his career at the age of 25 in the Dutch tv-series Floris, created by Paul Verhoeven. A couple years later Hauer starred in another Verhoeven production called Turkish Delight (Turks fruit) which garnered international attention.

The Wilby Conspiracy marked Hauer’s English-language debut. He slowly made his way to the top and in 1982 he starred in Blade Runner as Roy Batty. Many movies including The Hitcher, Sin City, Batman Begins, The Scorpion King 4: Quest for Power and Valerian and the City of a Thousand Planets followed. Meanwhile, Hauer continued to star in Dutch productions such as Michiel de Ruyter.

This Bond girl might be one of the most familiar Dutch faces in Hollywood. Born in Amstelveen, Janssen left the Netherlands in the 80’s to pursue a modelling career in America. After around 10 years she retired from modelling, got her BA at Colombia University in creative writing and literature and began her acting career.

Some of her most iconic roles include Xenia Onatopp in GoldenEye, Jean Grey in the X-Men series (yes this lucky Dutchie shared a kiss with Hugh Jackman), and Lenore Mills in the Taken trilogy. Aside from movies, she has also played in succesful series such as Hemlock Grove, The Blacklist, and How to Get Away with Murder. Interestingly enough Janssen hasn’t starred in any Dutch productions. 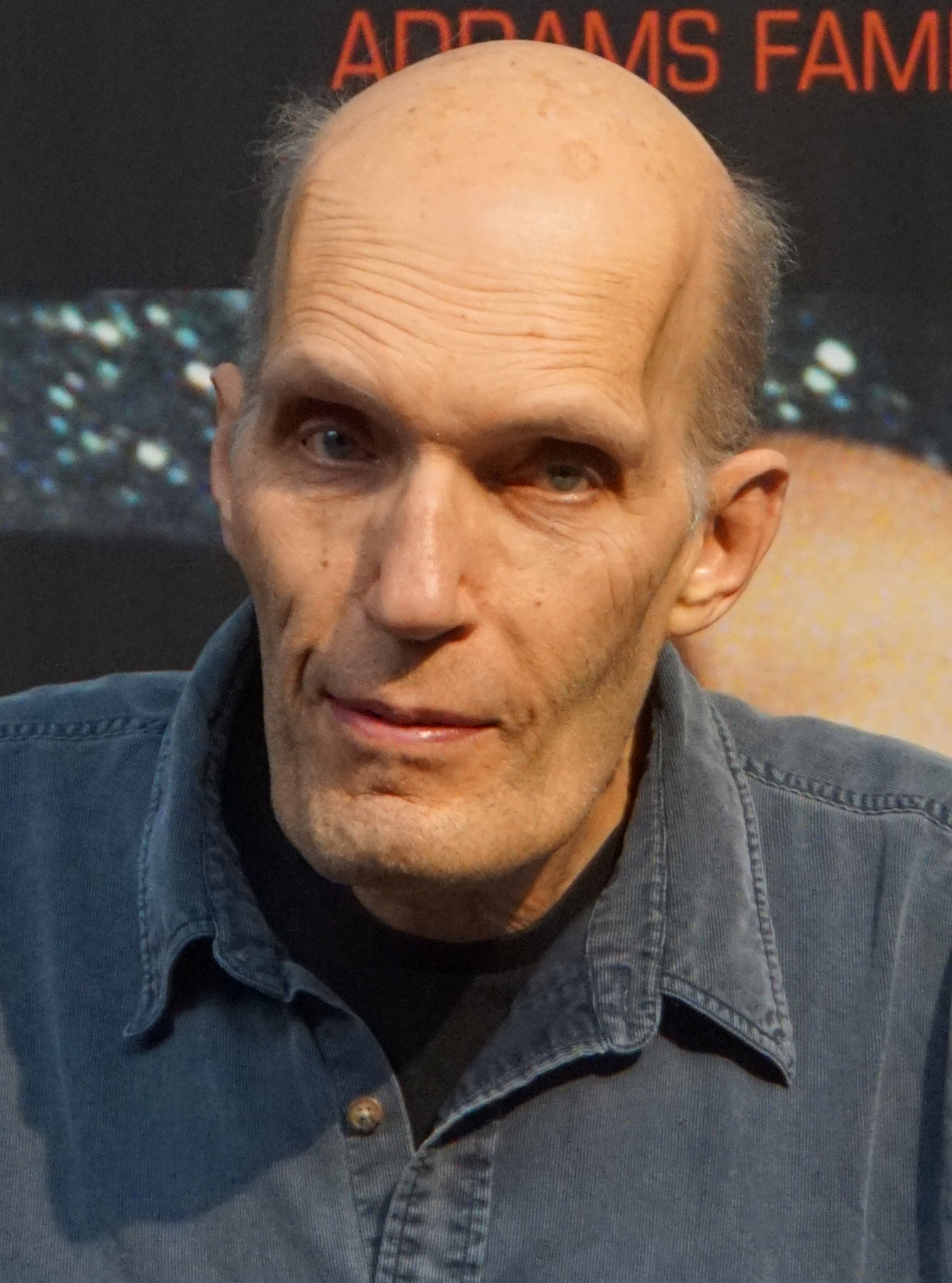 Cult lovers will undoubtedly recognise this tall man. Carel Struycken was born in The Hague, but lived in Curaçao (an island in the Caribbean, which falls under the Kingdom of the Netherlands) until he was 16. He graduated from the film school in Amsterdam and also spent a year at the American Film Institute. Struycken has a disorder called acromegaly which results from excess growth hormone and he used this to his advantage. He is often asked to play non-speaking monster-like roles because of his height and facial features.

He has played Lurch in the Addams Family movies, Arquillian in Men in Black and Moonlight Man in Gerald’s Game. He also appeared in several tv-series such as Star Trek: The Next Generation, the original Twin Peaks serie and Twin Peaks: The Return.

The last but absolutely not least Hollywood star on this list might be a big surprise even for Dutchies. It is none other than…

Although her name and description as “a British actress” might suggest otherwise, Audrey Hepburn was partly of Dutch descent and spent a big part of her childhood in the Netherlands. Hepburn was born in Belgium to a British-Austrian father and a Dutch aristocrat mother. During her childhood, she travelled a lot between Belgium, the Netherlands and England, but stayed in the Netherlands from 1939-1948. She made her film debut in the Dutch educational travel film Dutch in Seven Lessons. Soon after Hepburn left the Netherlands for Broadway and then Hollywood where she made her debut in Roman Holiday. Hepburn’s career saw an enormous boost after Roman Holiday and she received many awards including an Academy Award and a BAFTA. As many will know, Hepburn played notable roles such as Princess Ann in Roman Holiday , Sabrina Fairchild in Sabrina, Holly Golightly in Breakfast at Tiffany’s and Eliza Doolittle in My Fair Lady.

The American Film Institute ranked Hepburn as the third greatest screen legend in American cinema and she is also considered to be one of the most beautiful women of all time. Definitely someone the Dutch can be proud of.

Here is a video of Hepburn speaking Dutch in a Belgian interview: https://youtu.be/mvR6CzxV1Rw