The bittersweet feeling of going back home and being rejoined with your friends and family after such a long, but leaving behind the friends who became your family over here. Let’s face it: You might be going to your homeland, but The Netherlands is your homeland now too. Sure, you’ve cursed on the Dutch rain and wind, you’ve mocked the gurgling sound of the Dutch language, and you’ve gagged when eating Dutch licorice, but all that stuff is part of the experience! So you are back to where you were in August: you’re leaving home, again, only this time it’s your Dutch home you’re leaving. Here’s some final things to get settled before all of this turns into mere memories. 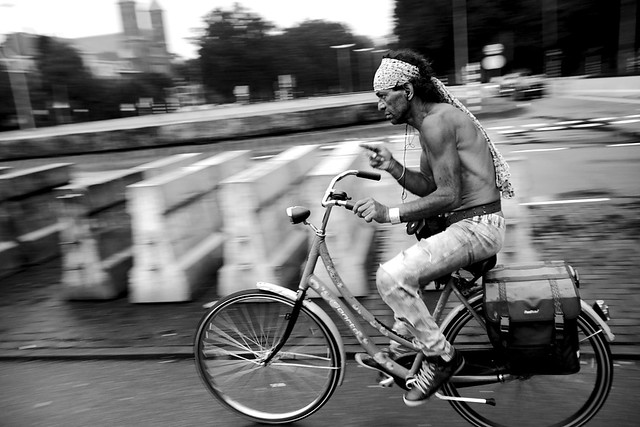 For your friends over here.

All those adventures you guys went on will stick to you forever, and they should! So why not ensure their stickiness better by adding some ‘superglue’ to it: pictures always help remembering. Of course the biggest stories and the craziest nights are supersticky, but it’s the little things that sometimes need a little bit more ‘glue’, like the times you all had dinner together and hung out at home till late, late, late at night (or early in the morning). Before you leave, ensure you’ve shared the pictures you took with your friends as well, and get them to do the same. I bet there’s a ton you’ve never even seen before, and of course a lot of the pictures are posted on Facebook, but let’s face it: a lot of them you wouldn’t even dream of putting out on the world wide web! 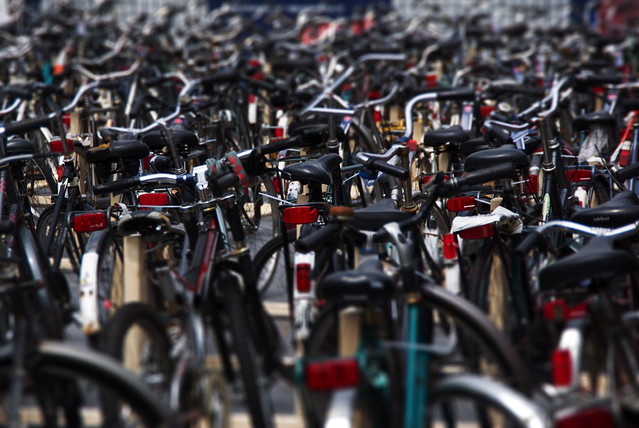 For your friends back at home.

Weird isn’t it, how your friends and family back at home don’t know any of the things that you’ve grown used to here. So let’s bring them some! Perhaps the previously mentioned candy isn’t the best idea, but stroopwafels and cheese are very likable and easy to transport. I bet you’ve had your fair share of speculaas as well over here, but did you ever try speculoos? It’s sandwichspread derived from the famous cookie, and much better for transportation, since sandwichspread won’t crumble! 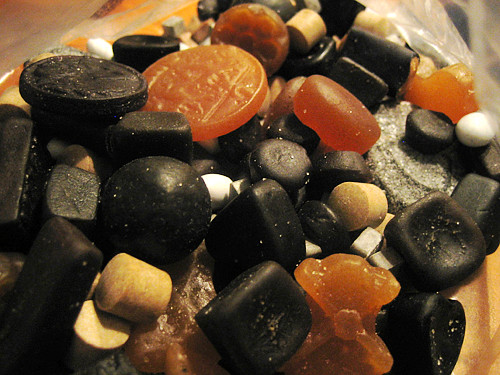 Got that all settled? Good! Then it’s time for some final treats for yourself. Hop on your bicycle and ride it on a sunny day like today! Go the market and grab your last fresh stroopwafel, now that you still can. Or if your home is a warm place, perhaps you should go iceskating tomorrow, for example at Museumplein in Amsterdam! I heard there might be some light snow, so it’s bound to be a good day for ice skating!

But I think the most important thing about dealing with your last little while here, is to make sure you don’t miss out on any once in a life time opportunities. So my final tip is: get your outfit together for next week’s final party ‘Traffic lights’! 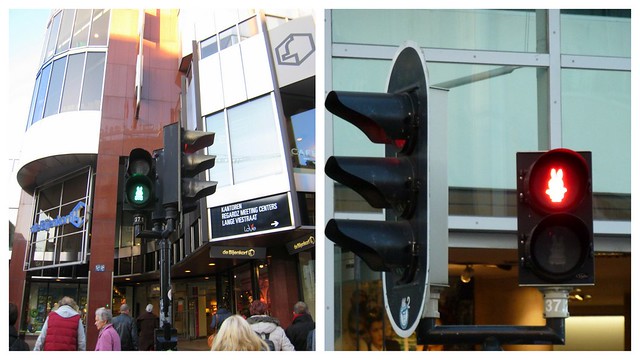